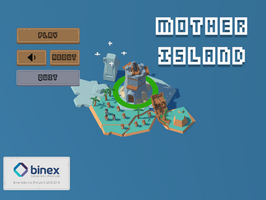 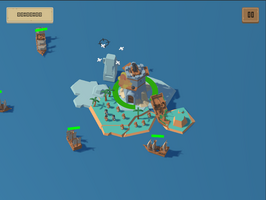 I wanted to write a bit about our top-down survival game we made during the IGDA Global Game Jam January 2019.

The jam theme was "HOME" and so we made this small fun to play game where you play as a pirate and your home island is under attack by other navies. You as a player control a mortar on top of your fortress to destroy the attacking ships. Your ultimate goal is to survive as long as possible.

Current version 1.1 is released for both Windows and Mac OS. Although, I do plan plan to try and release a linus version (no promises) and add some more features to the game.

I hope you enjoy the game and provide your valuable critiques/ feedback.